7 Reasons Why You Should Shut Off Your Computer Every Day

Are you wondering: “Should I turn off my computer every day?”. Many people leave their computers on for days or even weeks at a time, but is that really a smart choice? There are many benefits to shutting down your computer every day, let’s take a look at a few. 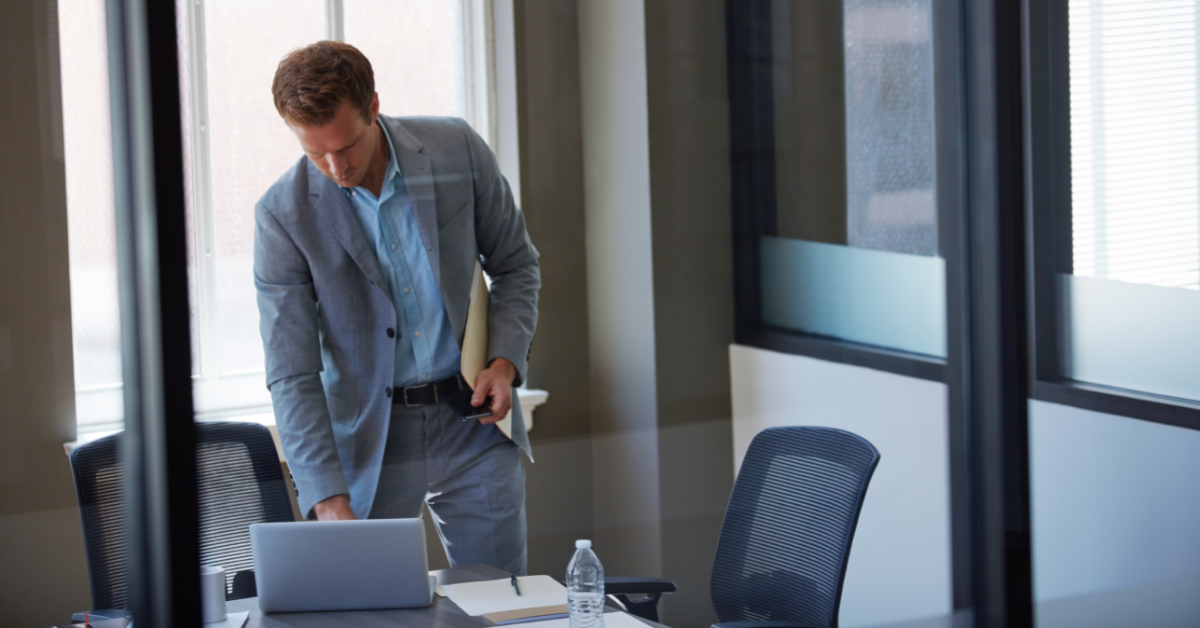 To shut down or leave your computer running has been up for debate for as long as the personal computer has been around. Many people leave their computers on for days or even weeks at a time, but is that really a smart choice? There are many benefits to shutting down your computer every day, let’s take a look at a few.

Even if you use your computer throughout the day and every day, you can help extend the lifespan of your device by shutting down at the end of the night. While it’s true that every computer (both laptops and desktops) will eventually wear out and need to be repaired or replaced, certain parts are more sensitive to being left on for extended periods of time. For example, a laptop’s battery life will significantly shorten after about 300 charge cycles and an LCD panel only has around 15,000 hours (2 years) of use. Also, when a computer is on, it generates heat. Even as the fan runs, this heat is wearing down parts and shortening the life of the computer. For this reason, shutting down your computer after a day’s work could extend your device’s life by months or even years.

Have you ever left your computer on for days and noticed that it’s slowing down? It could be for many reasons including random programs hogging resources and fragmented files that are taking up extra processing power. A fresh reboot can help free up resources by shutting down unnecessary programs running in the background and discarding file fragments. Here are some other computer performance problems you may fix or avoid by shutting down every day:

Driver crashes. Graphics card drivers, printer drivers, monitor drivers and just about any other driver you can think of can crash or malfunction. When you shut off your computer every day, it gives your system a chance to fix those crashes and reboot the driver properly.

Memory hogs. Sometimes programs get greedy and they begin hogging your memory. When they do this, this can slow down or even freeze your system. When you shut down, your computer system will stop the memory hog from causing problems and give you a smoother and faster experience.

WiFi malfunction. WiFi is great, but sometimes it just doesn’t work no matter how many times you run the diagnostic tool. When that’s the case, shutting down your computer can help reload the WiFi tool properly.

When you leave your computer on 24/7, there’s always a chance that it can get damaged during a storm. Power surges can destroy your computer, cost you financially, and cause you to lose unsaved data or data that wasn’t backed up in the cloud. It’s important to note that while surge protectors will protect your computer from small spikes in electricity, they won’t protect you from large surges such as lightning strikes. And if there is a storm in the middle of the night, any computer left on is vulnerable.

Running your computer non-stop is costing you money. If you’re running a conveyancing or legal business and you have four or five of laptops running non-stop this can quickly add up to some serious money. And if you’re running a desktop or laptops that consume more electricity, your costs can increase significantly.

But the cost of electricity isn’t the only concern you should have regarding computers that are left on non-stop. As we mentioned earlier, the cost for repairing or replacing equipment can quickly add up. And since it’s often more convenient to repair computers than replace them, you could end up not getting the longest possible lifespan from your devices.

If you’re like most people, your computer is set up to receive notifications. This can become a serious disruption if you’re not working on your computer and need to focus on something else. The noise from the computer can be a distraction when you’re trying think about an important matter, take a phone call, or even conduct a meeting in your office. By shutting down your computer when you know that you’re done with it for the day or at least for a few hours, you can help minimise the number of disruptions you have to endure during your workday.

So far, we’ve discussed the technical benefits of shutting down your computer every day; but what about other benefits? As a lawyer or conveyancer, it’s important to protect the confidentiality of your client records and when you leave your computer running overnight or when you’re leaving for the day, there’s always a risk that someone can access those files. Confidentiality breaches are especially possible if you walk away from the computer without at least locking your screen with a strong password.

When you’re really busy, it’s easy to forget to shut down your computer. If you want to avoid putting the health of your system at risk even when you’re too busy to remember to shut down, you can schedule a shutdown.

Below are instructions for scheduling a computer shutdown for those people using Windows 10:

Go to the Windows search bar. You should see a rectangular bar that says “Type here to search.”

Clicking Task scheduler will open a window where you schedule tasks for the computer to do.

Look in the right pane and click “Create Task…”

Click on the “General” tab and enter the name of your task in the “Name” field.

Under “Security options” you should select “Run whether user is logged in or not.”

Now go to the “Triggers” tab and select “New…”

This will take you to the “New Trigger” window where you can tell the computer when you want to begin doing this new task and how often. You can also tell it when you want it to expire.

This will take you to the New Action window where you can tell the program what you want it to do. In the “Action” field, select “start a program” from the dropdown menu. In the “Program/script” field, write “shutdown.” Then press OK.

Go to the “Conditions” tab and specify under what conditions the computer should run the action. Press OK.

Go to the “Settings” tab and select the following:

“Allow task to run on demand.”

“If task fails, restart every.” You will need to set a time limit.

“Stop the task if it takes longer than:” You will need to give this a time limit.

“If the running task does not end when requested, force it to stop.”

Once your computer shutdowns are scheduled, it should be easier to extend the life of your device by shutting it down every day.

7 Reasons Why You Should Shut Off Your Computer Every Day

Contact us to see how our automatic time tracking combined with best in class legal productivity software will transform your law practice.