Secure Your Complimentary Registration for the 2022 State of Family Law Conference.  ReGISTER NOW.

Smokeball was founded by Australian technology leaders with nearly 25 years of experience in delivering impactful legal technology products. We continually strive to develop a company, culture, and team that share a profound love for the law and are compelled to help small law firms find success. We’re dedicated to creating the best legal practice management software, to help our users stay more organised, productive and profitable than ever before.

You may recognise the name Smokeball from a time when we were associated with automated legal forms. Today Smokeball has come a long way, taking years of content expertise and industry knowledge to create innovative, focused legal software.

Our Head Office is in Sydney, with staff also based in Melbourne and Brisbane. In 2013 we expanded into the USA, with an office in Chicago.

We're about Community: the Communities in which we live, the Legal Community, the Smokballer Community.

With Smokeball, your law firm will bill more without your clients paying more.

Our six core values drive everything we do, from communicating with our clients and each other, developing our software,  recruiting and staff recognition. 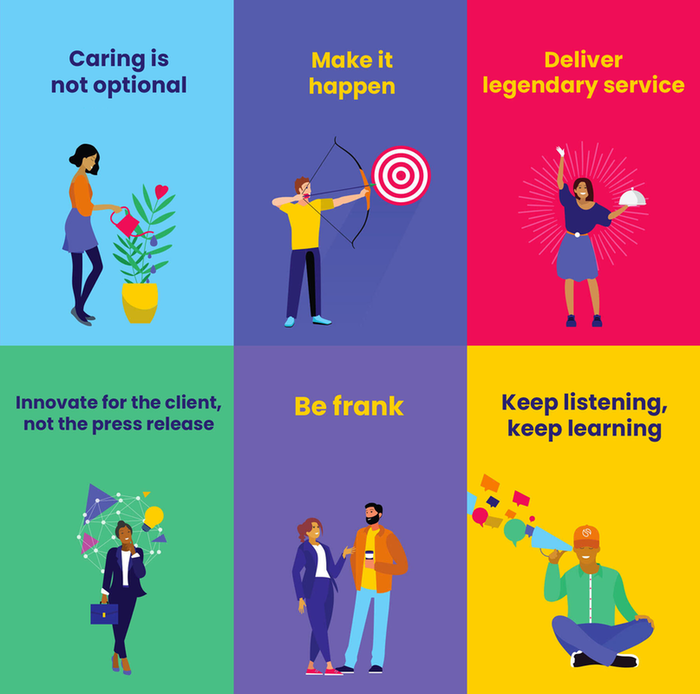 What's in a name?

If it’s familiar but you can’t quite place it, the name is derived from the famous case of​ Carlill v. Carbolic SmokeBall Company [1893] 1 QB 256.​

The defendants, who were proprietors of a medical preparation called “The Carbolic Smokeball,” issued an advertisement in which they offered to pay £100 to any person who succumbed to influenza after having used one of their Smokeballs in a specified manner and for a specified period. They added that they had deposited a sum of £1,000 with their bankers “to show their sincerity.” The plaintiff, on the faith of the advertisement, bought and used the ball as prescribed, but caught influenza. She successfully sued for the £100.

Come and join us!

At Smokeball, you'll be working with a committed and talented bunch of people who really enjoy working with each other.