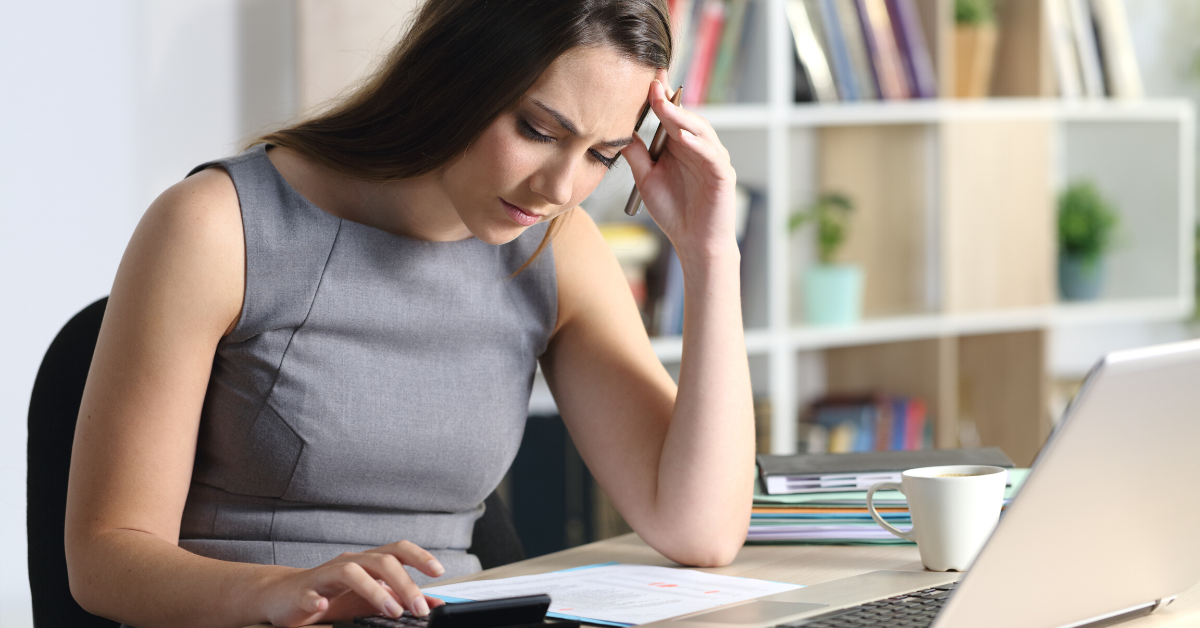 The COVID impact on a client’s cashflow is affecting 1 in 5 small law firms who are left chasing 20 per cent of unpaid bills, with the most affected in SA (67 per cent), followed by NSW (51 per cent), VIC (44 per cent) and QLD (29 per cent) new findings from Smokeball's Business of Small Law 2021 Survey show.

Other reasons clients are not currently paying include general financial struggles (53 per cent), miscommunication about the due date (24 per cent), a lack of business process to retrieve payments (17 per cent) and billing of services executed too far in the past (11 per cent).

Clients challenging the bill amount (5 per cent), bill disputes (6 per cent), and disagreements between the solicitor and client (7 per cent) are the least common reasons for unpaid bills.

When asked about the main reason for billing disputes, almost half of the reasons were individual but for the other half disputed value was a common sticking point at 17 per cent, followed by unclear scope (14 per cent), the difference from initial quote (11 per cent), unachieved outcomes (8 per cent) and questioning miscellaneous disbursements (6 per cent).

All SA respondents agreed or strongly agreed they had provided discounts along with 86 per cent of Queensland firms, 80 per cent of Victorians and 74 per cent of NSW firms.

The main reason for discounting was client relationship building (47 per cent), followed by excess time spent on a matter than was required (22 per cent), concern that the client would object to the amount (13 per cent) and an additional 2 per cent of firms reporting they have clients that always question billing fees.  36 per cent of respondents feel uncomfortable discussing money with clients.

Hunter Steele, CEO of Smokeball explained it can be very hard for small lawyers to disconnect emotionally from the business of law. “When you are billing people in your community that you see every day on your street, and are connected to through schools, community clubs or sports it may feel awkward to chase unpaid bills or even bill the whole amount due. In addition, when lawyers are so busy working on their matters, invoicing can be the last thing they have time for and a fall-down in this process can have a big impact on their bottom line, especially when debtors are left for too long”.

Concerningly, when a fixed-fee matter has exceeded the time and effort quote, only 7 per cent of firms feel comfortable to rescope the matter with 43 per cent initiating discussions to renegotiate fees but 33 per cent, or one-third, absorbing the cost.

More than half of Australian small law firms surveyed do not have a regular billing cycle (57 per cent), and 53 per cent do not have a bookkeeper but manage their accounts themselves or with an admin person in their firm.

Just over half (52 per cent) of respondents use software to automatically track time and generate fee entries, with 57 per cent of those reporting saved time, followed by decreased errors (32 per cent), increasing billed amounts (27 per cent), decreased disputes (22 per cent), and improving the fixed fee margin (14 per cent).

However, even software users need to manually review invoices and often spend significant time adding detailed billing descriptions says Jane Oxley, CRO, Smokeball. “Our survey shows that 64 per cent of respondents currently spend between 15 minutes and 1 hour daily typing time entries and detailed billing descriptions, with 10 per cent spending more than one hour on this task every day.”

Legal industry studies show that firms using Smokeball’s automatic time tracking (AutoTime) bill over 4 hours per day on average vs. the 2.02 hours billed on average. This can mean an extra $135,000 of revenue per fee earner.

Contact us to see how our automatic time tracking combined with best in class legal productivity software will transform your law practice.